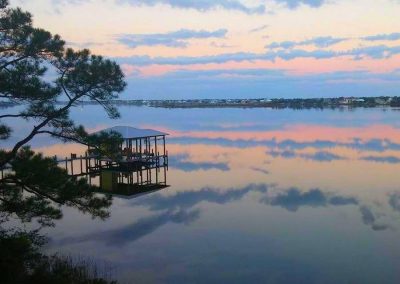 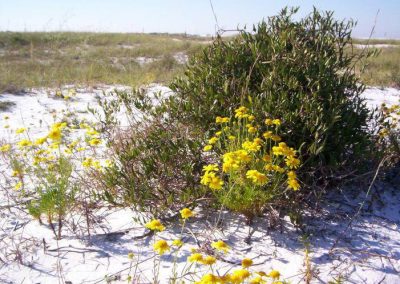 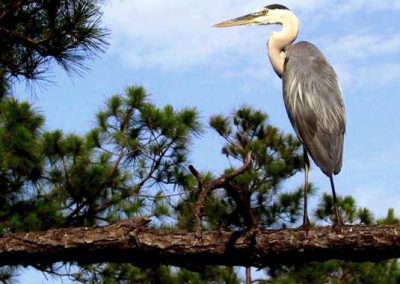 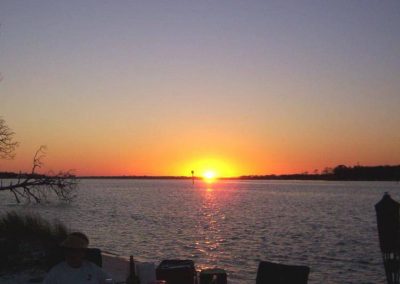 The Association operates exclusively for charitable and educational purposes in providing information needed to promote the welfare and orderly development, combat deterioration, lessen neighborhood tension, and maintain the natural beauty of the community known as Perdido Key, Florida.

What is now known as the Perdido Key Association originated in 1954 by a group of about 100 people. At that time the 700 acre Gulf Beach Gunnery range was declared surplus by the Navy and the entire tract was auctioned off to a single developer/builder. After much perseverance and trips to Washington, this small group convinced the Government to honor their individual bids, and in 1957 a portion of the land was subdivided into 700 lots known as the Gulf Beach Subdivision. Records indicate that Gulf front lots were originally $50+/- front/ft. or about $2700 for a 50 ft. beach parcel.

The gulf beach Gunnery Range became Holiday Isle, Gulf Beach, and others before it was officially named Perdido Key in 1966.  Click here for membership information and application.